In the same way that you would get a mechanic to fix your car’s engine, you can get an expert to coach you with your parenting towards a happy family. It is a skill that can be learned and we often call on a trusted expert to help us along the way.

I sometimes come across parents who brush their children’s problems under the carpet, hoping things will get better. Or, is it because mental health is a taboo subject in their culture and they don’t want to be seen as having problems? But did you know that there is a direct link between how you parent and the possibility of your child developing mental health issues later in life?

Between the ages of five and eleven, the way it manifests is, that children may begin to find life stressful, or have anxiety over school-work, friendship issues, bullying, sibling rivalry, or anything else a child of that age experiences. These experiences then tend to get triggered in either their teenage years, or later in life, if not dealt with.

Is your child feeling misunderstood, perhaps leading to tantrums, sadness, or feelings of rejection or loneliness? Maybe your child tends to bottle up their feelings, leaving frustrations and anger unresolved. Parents have enough guilt as it is. When children misbehave, parents often blame them. They are unsure of how to deal with the problems, and that is exactly what I coach parents to do.

In a coaching program I have run with parents in the past, here is an example of a case of how my coaching helped a parent to help her child.

Outcomes for the child:

Outcomes for the parent:

To find out how to get these benefits for yourself and your family, book a free 30 minute call with me to discuss the challenges you are facing. To find out more about my coaching program, have a look here. If you sign up by 20th January, you get a free gift of an extra coaching call! Looking forward to connecting with you. 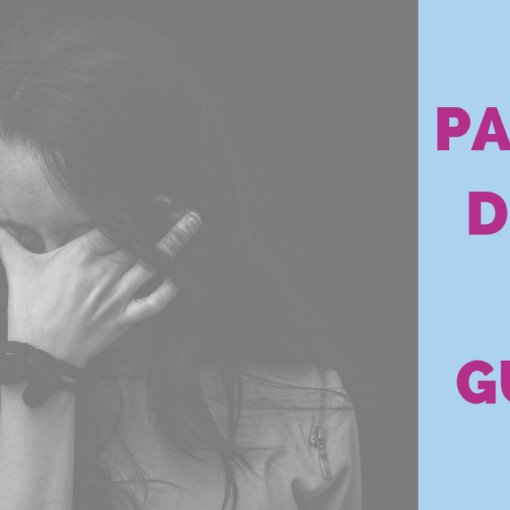 In this blog post, I explain my journey as a young mum who felt mummy guilt and I share some ways that I overcame it. Apply the strategies – they may work for you too! 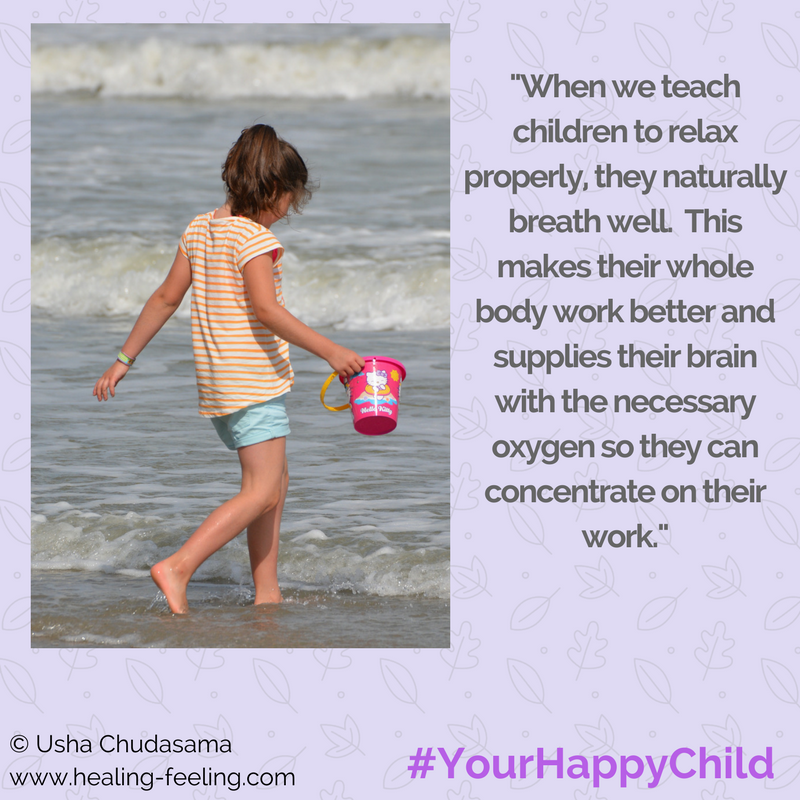 Relaxation, why is it important and why should we help our children relax? In this blog we are going to be looking […] 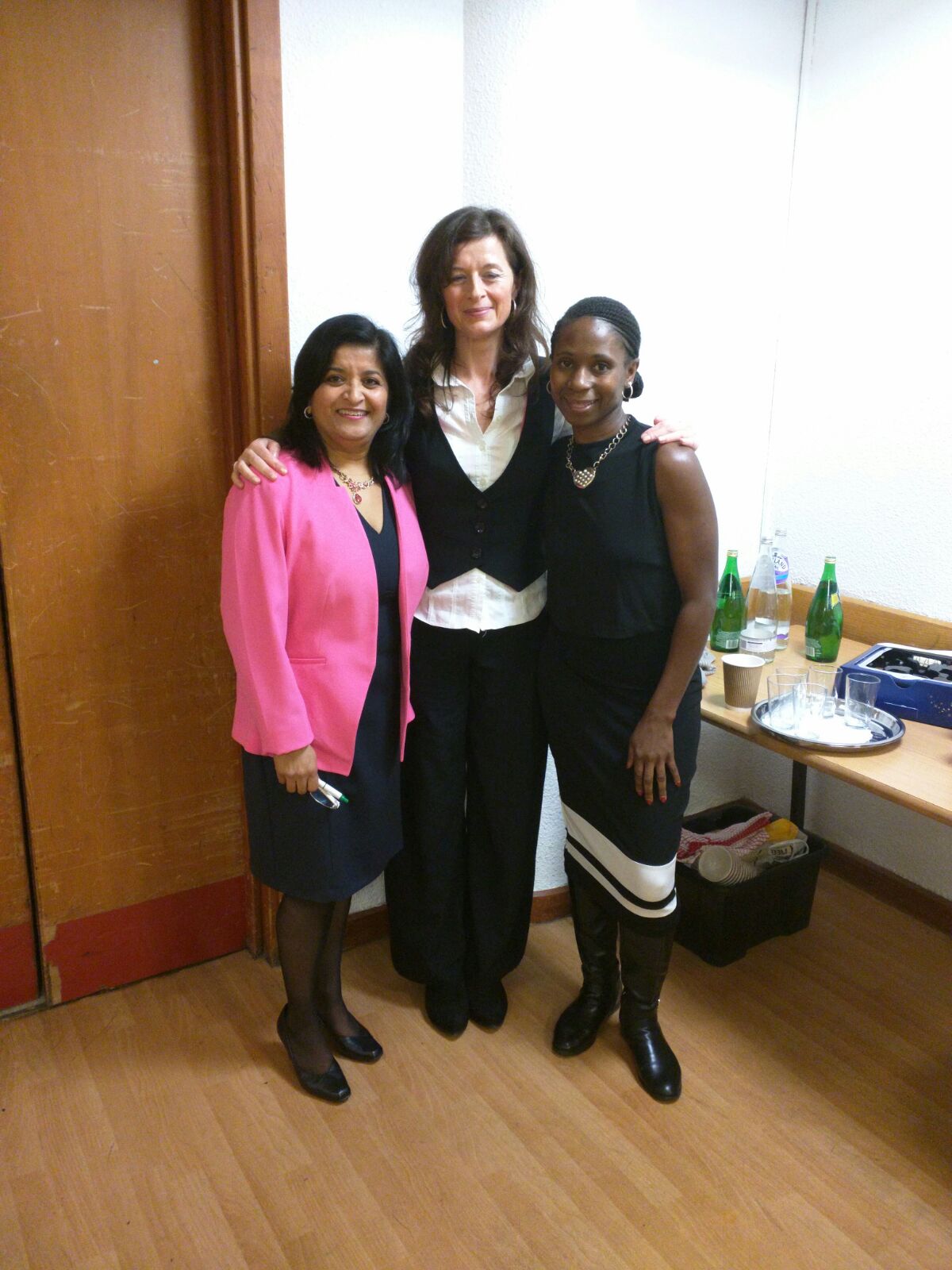 I’ve just come home from an amazing panel discussion organised by Enterprise Desk, entitled ‘Mindfulness in Business’.  I was grateful to have […] 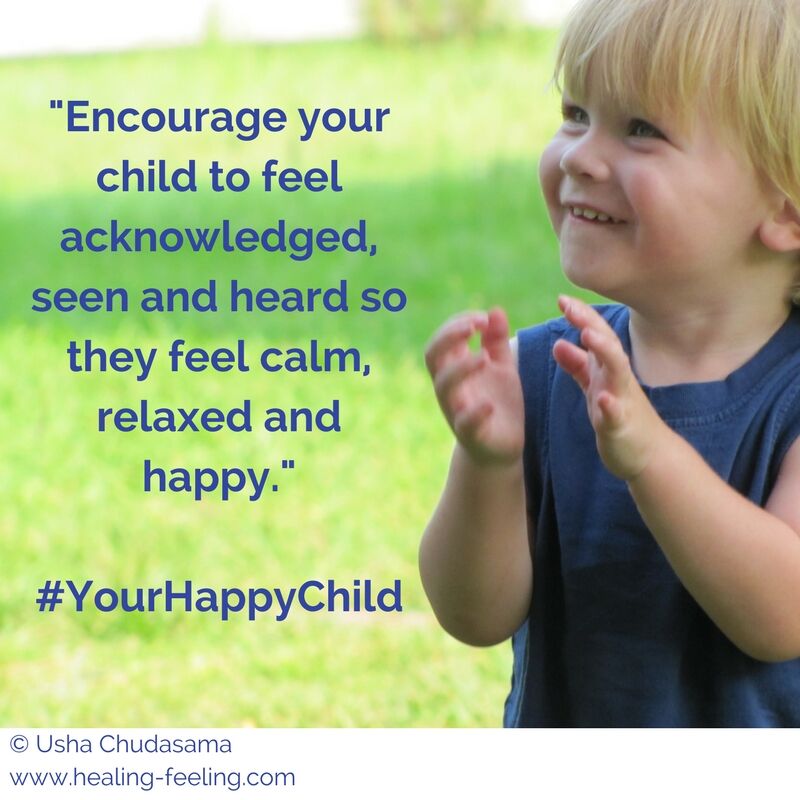